Professor Vivian Wing-Wah YAM [Figure 1] from Hong Kong, China, has been elected as the next President of the International Organization for Chemical Sciences in Development (IOCD). 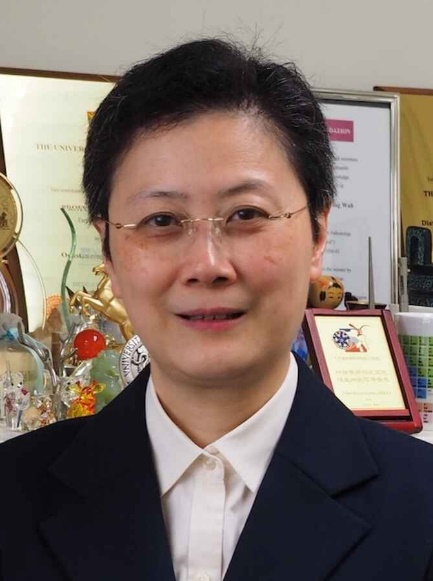 Professor Yam is IOCD’s first woman President. She follows in the footsteps of the two outstanding scientists who have previously held this position: IOCD’s founding President, the Nobel Laureate Glenn T. Seaborg (USA), served from 1981 until 1992, when he was succeeded by the Nobel Laureate Jean-Marie Lehn (France), who stepped down at the end of 2021.

Professor Yam’s career has been marked by many major awards for her highly distinguished scientific contributions, among which she is a Laureate of the UNESCO-L’Oréal Award for Women in Science (2011). In 2020 she was awarded the Porter Medal by the European Photochemistry Association, the Inter-American Photochemistry Society and the Asian and Oceanian Photochemistry Association, for her contributions to photochemistry; and in 2021, she was honoured with designation as the inaugural Pioneer in Energy Research by ACS Energy and Fuels and has had a Special Issue of this journal dedicated to her.

Professor Yam has shown great dedication to sustainable development and to advancing the role of women in science. Both of these are core to IOCD's mission, to promote the central role of the chemical sciences in meeting the great challenges that the world faces in the 21st Century - in particular, in achieving a sustainable and equitable future for all. Professor Yam has also been a strong supporter of the role of women in science, and her election as President follows the recent appointment of other new women Members, so that women now form the majority on IOCD’s governing body for the first time in its history.

The author contributed solely to the article.

The author declared that there are no conflicts of interest. 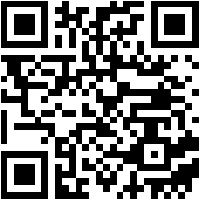